According to recently released figures, the number of vacant positions for registered nurses in England’s National Health Service increased to 46,828 between April and June of 2022, from 38,814 in the corresponding period in 2021.

The news comes as the RCN gears up to hold a strike ballot on September 15th. To address the workforce crisis, the organisation is campaigning for a 5% pay increase above inflation in the NHS, but governments have offered far less.

In light of the NHS pay award in England and Wales and the NHS pay offer in Scotland, a poll is being held, with voting ending on October 13. Since there is now no Northern Ireland Executive in place, there has been no formal offer of compensation for the 2022/23 fiscal year made to Northern Ireland’s nursing staff.

Nursing staff are burnt out and simply not valued by their employers and government,’ added Ms Cullen.

‘Ministers choosing to hold their pay well below inflation in a cost of living crisis is making more reconsider their future. Rather than leave a fantastic profession, I’m telling members the time has come to vote for strike action this year – it is the best way to now get politicians to listen and show what we mean when we say ‘enough is enough’.’ 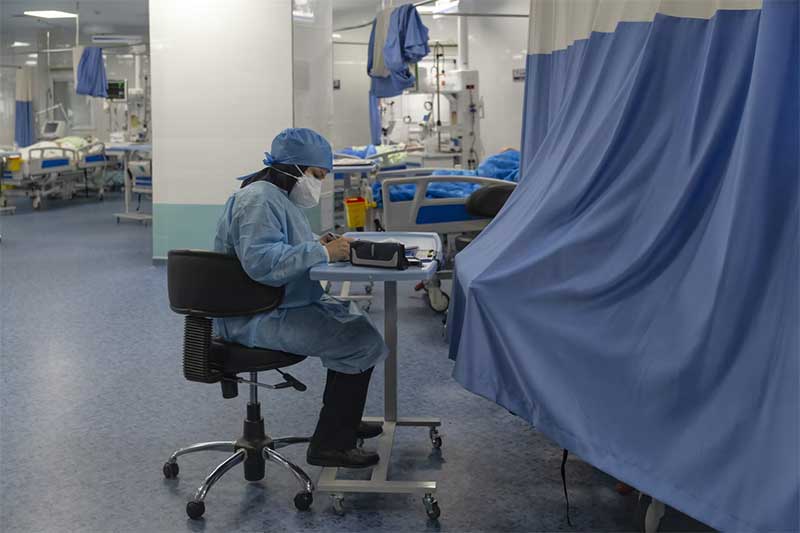