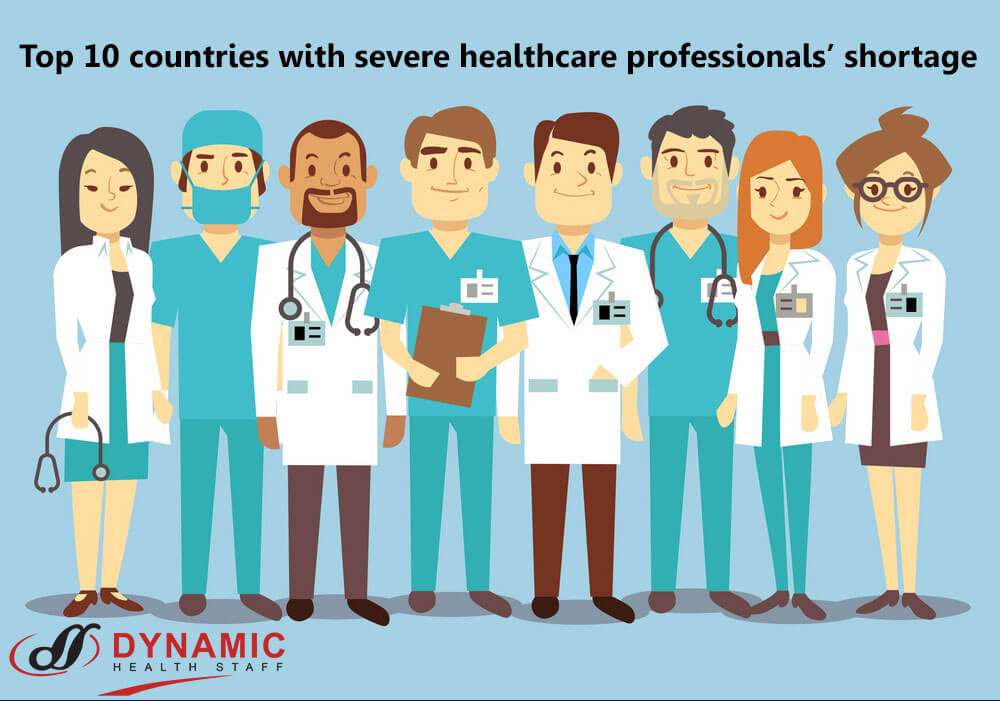 Are you a professional healthcare worker from India? Looking for a job overseas? Check out these top 10 countries that have plenty of job opportunities for overseas nurses and other healthcare workers.

According to WHO, the number of healthcare workers worldwide will fall short by a whopping 12.9 million in 2035. An ageing workforce, falling numbers in people entering the profession, early retirements, inadequate training and increasing demands from a growing and ageing population are some of the reasons attributed to the global shortage of healthcare workers.

Being a healthcare worker is one of the most satisfying professions in the world. It’s rewarding, offers immense job satisfaction and deep contentment that comes with knowing that you’re providing patients with the best attention and timely medical treatment. Besides the emotional gratification you get from the job, being a healthcare worker – a licensed nurse, midwife, nursing assistant, home health aide, physiotherapist, medical sonographer, etc. – is also financially lucrative, especially when you move overseas.

A professionally qualified healthcare worker is always in demand, and you can work from any country in the world, provided you meet certain requirements. Here, in this guide, we list out the top 10 countries in the world that extend a warm welcome to overseas healthcare workers with lucrative pay and a high-quality lifestyle.

The UK is facing one of the most severe healthcare worker shortages in the world. The NHS (National Health Services), the statutory body responsible for public health services in the country, revealed that in the first half of 2019 – 20, more than 43,000 nursing posts were unfilled.

With a high-quality of life, a large Indian immigrant population, the UK remains as one of the top choices for young healthcare workers from India looking to move overseas.

Israel is not one of the top countries that come to mind when you think about international vacancies. However, this middle-eastern nation is often on the lookout for qualified nurses from overseas. Though Israel’s healthcare ranks high, on par with the other developed nations, the country has a severe shortage in the number of nurses.

To meet up its demand, Israel recruits English-speaking nurses from overseas. To be eligible for practising as a nurse in Israel, international nurses have to clear an Israeli licensing exam. The cost of living in Israel is on par with other European nations. However, nurses can earn lucrative wages, which makes it easy for them to meet the higher costs of living.

The land down under, New Zealand is known for providing some of the best working conditions in the world. With a small population, New Zealand is always on the lookout for highly skilled healthcare workers from overseas to meet its growing demands.

Healthcare jobs are listed on the Official Skills shortages lists. According to government figures, it’s estimated that New Zealand will require hiring 380 extra specialists every year to achieve the OECD target by 2021. The reports also predict that the country will need 25,000 more nurses by 2030.

A qualified healthcare worker in New Zealand can earn anywhere from $42,000 – $65,000, depending on their specialization, experience, role and more. The biggest benefit is that healthcare workers in NZ enjoy a healthy work-life balance.

It’s another popular destination for English-speaking overseas nurses, midwives and other healthcare workers. Traditionally, an agricultural economy, Ireland has re-invented itself in the last few decades and today is one of the fastest-growing economies in the world.

With an ageing population and a healthcare workforce fast approaching retirement, Ireland meets its demand for healthcare technicians by recruiting from overseas. The average salary for healthcare assistants in Ireland is around €24,789 per year.  Overseas healthcare workers can choose to work in the public sector or private hospitals, based on vacancies, their skill sets, and experiences.

Next to the UK, Norway is one of the top countries in the world that is facing a severe shortage of nurses. According to reports, the lack of specialist nurses increased by 47% in 2018 compared to previous years. One of the primary hurdles for foreign healthcare workers is that they must prove their efficiency in the local language, which is not a requirement for most of the other countries on this list.

Known for its immigrant-friendly policies, Canada is looking to bring in overseas nurses, physicians, and other healthcare workers to meet its shortages. According to recent reports submitted by the Canadian Nurses Association (CNA), the country is estimated to have a massive shortage of around sixty-thousand nurses by the year 2022. Not just nurses, the country is also facing a shortage of trained physicians with experts predicting that the crisis will only increase in the coming decade.

The second Scandinavian country on this list, Denmark, just like Norway, faces a looming nursing shortage crisis in the coming years. Currently, the country has a short-supply of primary healthcare professionals. To make up for its falling supply of healthcare workers, Denmark looks to recruit them from overseas. The current government has plans to hire at least 1000 overseas nurses by 2021.

However, just like Norway, applicants must demonstrate their efficiency in the local Danish language before they can be offered a job.

Australia is one of the most popular choices for English speaking nurses looking to move abroad. Known for its pristine beaches, friendly people, the land down-under attracts plenty of nurses, physiotherapists and other primary healthcare workers from India and other Asian countries. A rising population and changing demographics estimate that Australia will fall short of 85,000 nurses by 2025.

Traditionally, UAE and other Gulf nations relied on recruiting labour from overseas, especially from India, Pakistan, and Bangladesh, to meet their shortages. While this still holds, the rules for overseas nurses in the UAE have changed recently.

The land of the Red Cross, it’s an irony that Switzerland falls short by 10,000 nurses to meet its requirements. The numbers are expected to grow another 20% by 2025. One of the biggest perks of working in Switzerland is that it offers some of the most competitive pay packages in the world, for healthcare workers. However, overseas applicants are required to demonstrate linguistic efficiency in French, German, or Italian, along with English.

While these are the top 10 countries that face a healthcare worker shortage, there are several other nations like Oman, Belgium, Germany, Qatar, etc. that offer incredible opportunities for qualified professionals in healthcare.

If you’re interested in starting a career overseas, get in touch with Dynamic Health Staff. With years of experience placing healthcare professionals in high-paying jobs in several countries, we can help you get started on your dream career. 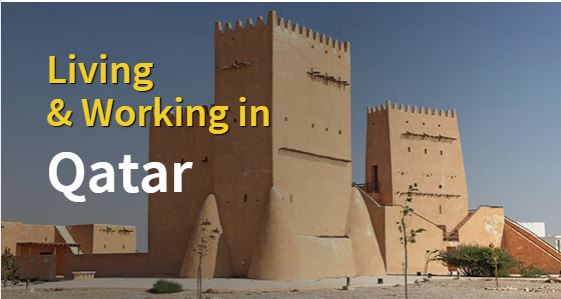 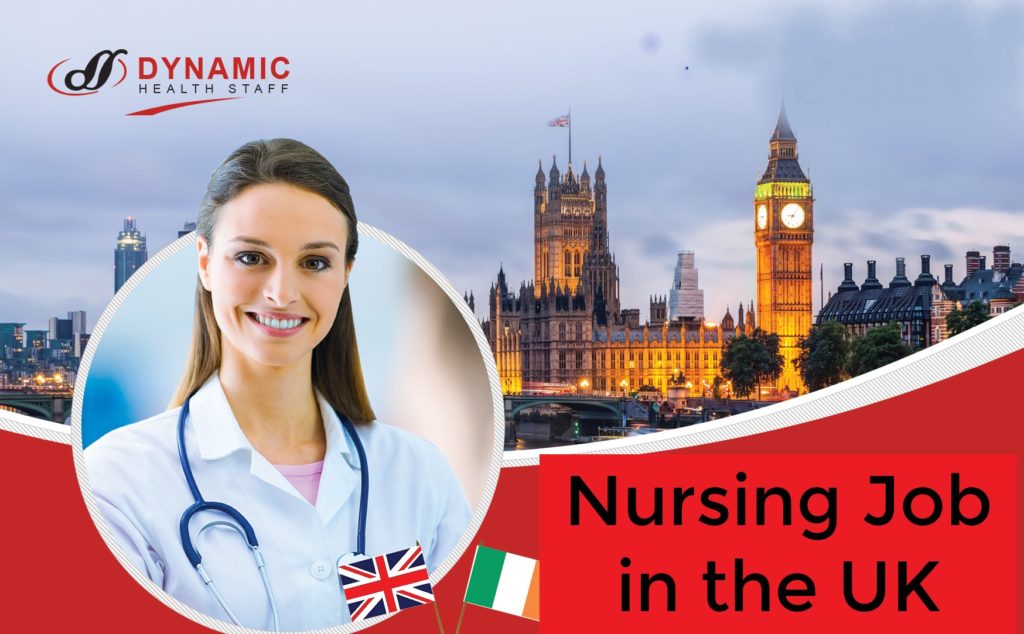 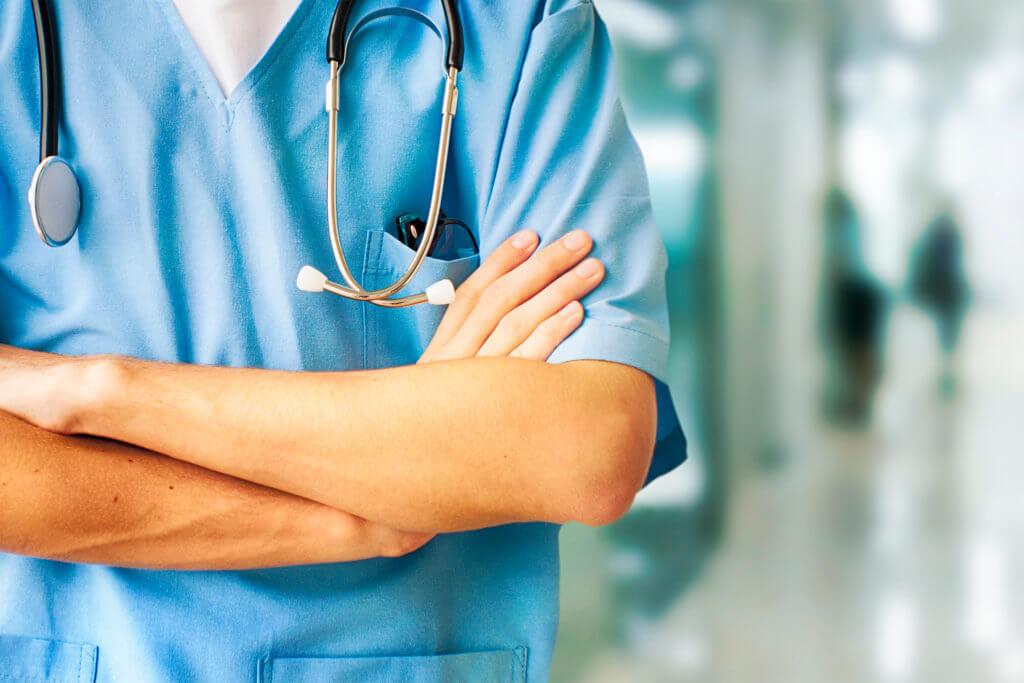