There is one more report released by the Home Office, stating that the EU nationals applying for the British Citizenship hit an all-time high in 2018. 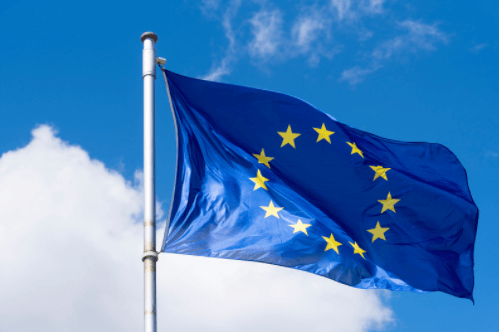