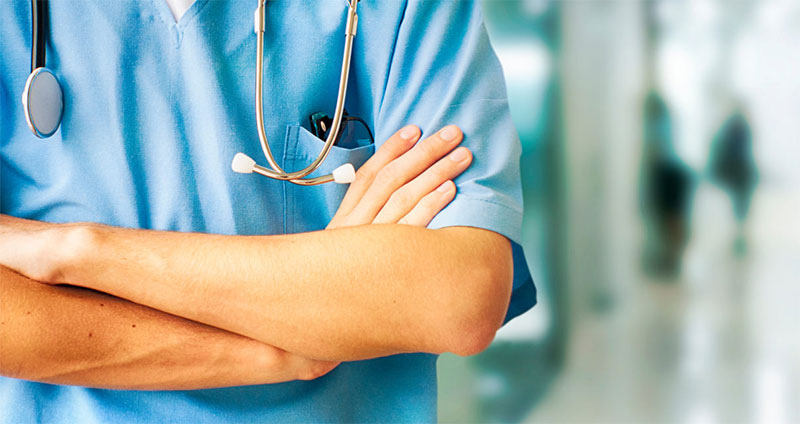 Before we take a look at the current shortage, let’s start with some context about the overall size of the healthcare workforce in the UK.

According to data pulled from reports published by The King’s Fund, currently, there is around 1.2 million full-time staff employed by the NHS (The National Health Services, the public organization in charge of providing public healthcare to all citizens of the UK). Besides this number, there are around 1.1 million healthcare workers engaged in adult social care, and another 46,000 employed by private healthcare providers.

Not just doctors, the NHS has lower than average staff for all healthcare workers except for midwives.

Recent reports by three trusted think-tanks – the King’s Fund, the Health Foundation, and the Nuffield Trust – reveals that the vacancies in NHS hospitals, community services, and mental health providers are a whopping 100,000. Besides these, there are another 110,000 vacancies in adult social care. The think-tanks predict that if vacancies remain on the current trajectory, it will reach a massive 250,000 unfilled posts in the next decade.

How big is the Healthcare Worker Shortage Crisis in the UK?

We have pulled up numbers from different news sources and industry reports to give you the complete picture:

One in four NHS wards are suffering from a severe shortage of staff, that patient safety is threatened. Staff shortage results in dilution of skills, as healthcare assistants were being used to replace the skilled team temporarily. A 2016 study reveals that when a nurse was substituted with a lower qualified healthcare worker, it increased the odds of patients dying by 21%.

A report published by NHS Providers states that nursing staff shortage is the most concerning issues facing the NHS right now. According to this report, the NHS will meet a need for a whopping 108,000 full-time equivalent nurses in the UK in the next ten years’ time.

These numbers indicate that the shortage of nurses is the most concerning staffing pressure currently faced by the NHS.

A news report published by the Guardian reveals that hospitals in coastal and rural Britain are struggling to recruit senior medical staff. As a result, a large number of hospitals in the countryside are “under-doctored.”

Only 13% of medical consultants appointed last year in England chose to serve in coastal and rural areas, while the rest (87%) preferred hospitals located in urban locations. These numbers reveal vast disparities in healthcare across the country. Experts worry that the staffing crisis faced by the NHS is more pronounced in rural and coastal areas.

The report indicates that there are around 10,000 vacancies for senior medics alone in the NHS.

The Overview of the Shortage of Healthcare Workers in the UK

Looking at these numbers, one can understand that England is facing a severe shortage of healthcare workers – both in the short-term as well as long-term. There are massive requirements for healthcare staff across levels, including – nurses, general doctors, specialists, care staff, and allied healthcare professionals.

An aging population, increasing cases of chronic and lifestyle diseases, means there is a considerable gap between the current workforce and the requirements of the people. Several internal problems faced by the NHS include restrictive immigration policies, the Brexit uncertainty, poor workforce planning, a large number of doctors, nurses and other healthcare workers leaving the profession before retirement, and more.

All these issues have led the NHS to begin a major campaign to recruit healthcare workers from overseas to meet its growing staff shortages.

Opportunities Aplenty for Overseas Healthcare Workers in the UK

An estimate prepared by the NHS in March of this year shows that it plans to hire an additional 5000 nurses every year. Note that this number is thrice the current figure it recruits annually.

Where do overseas healthcare workers to the UK come from?

According to a report published in parliament last year, around 12% of the healthcare workforce in the UK is not British. Traditionally, the majority of the NHS overseas staff was from the European Union. There were around 56 European Union nationals for every 1000 NHS staff. With the uncertainty over the Brexit, the numbers of EU nationals looking for employment in the UK have fallen significantly.

Currently, the majority of overseas doctors in the UK (outside the EU) are from India.

Data as of June 2018, from a Parliamentary briefing paper

Data as of June 2018, from a Parliamentary briefing paper

What does this mean for Nurses and other Healthcare Workers in India?

If you’re a young nursing professional from India, you can make use of the demand for nursing staff in the UK to land a lucrative job with the NHS. With plenty of opportunities available, landing your dream healthcare job in the UK is easier than ever before. However, there are plenty of hurdles to overcome. Some of the primary obstacles are passing the English language proficiency test, demonstrating professional skills to land an excellent opportunity, visa and work permits, and more.

This is where – Dynamic Health Staff comes into the picture. With years of experience, grooming, and assisting healthcare professionals from India land exciting opportunities overseas, we can help you get started with your dream career in the UK. Get in touch with our team to know more. 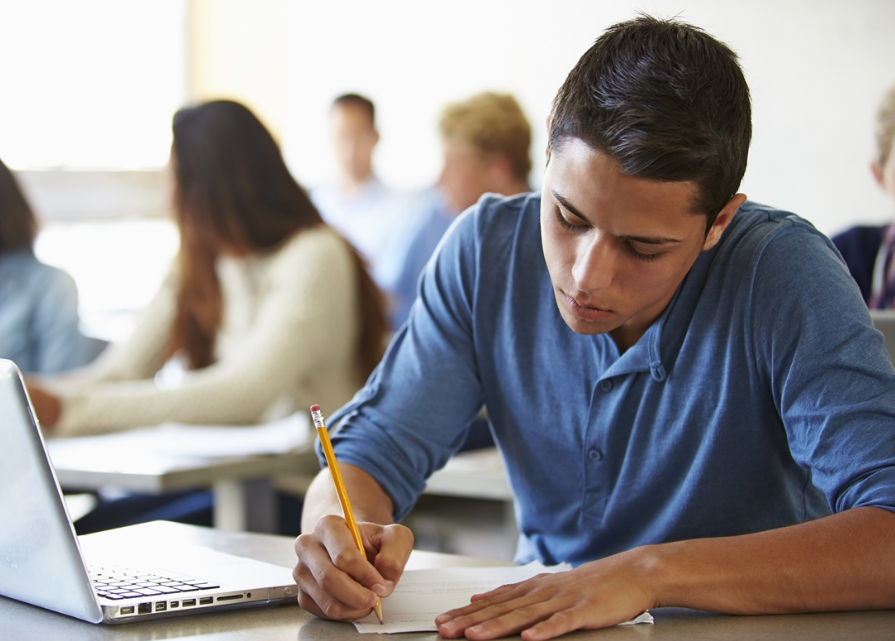 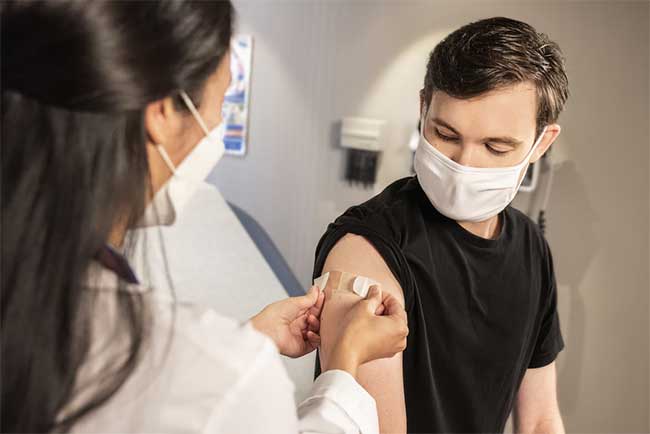